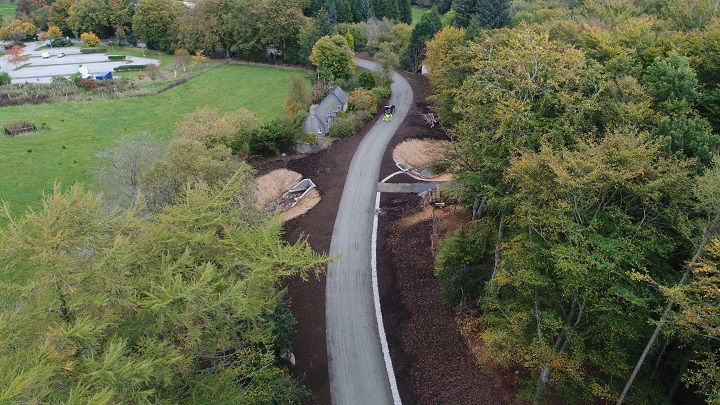 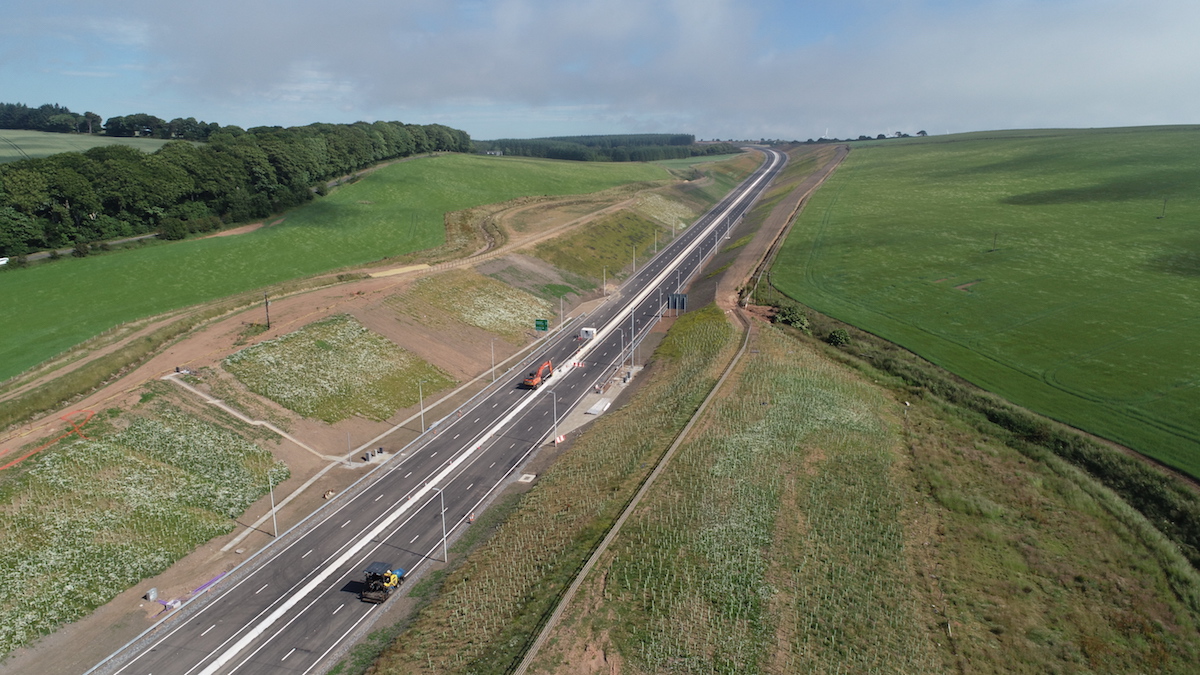 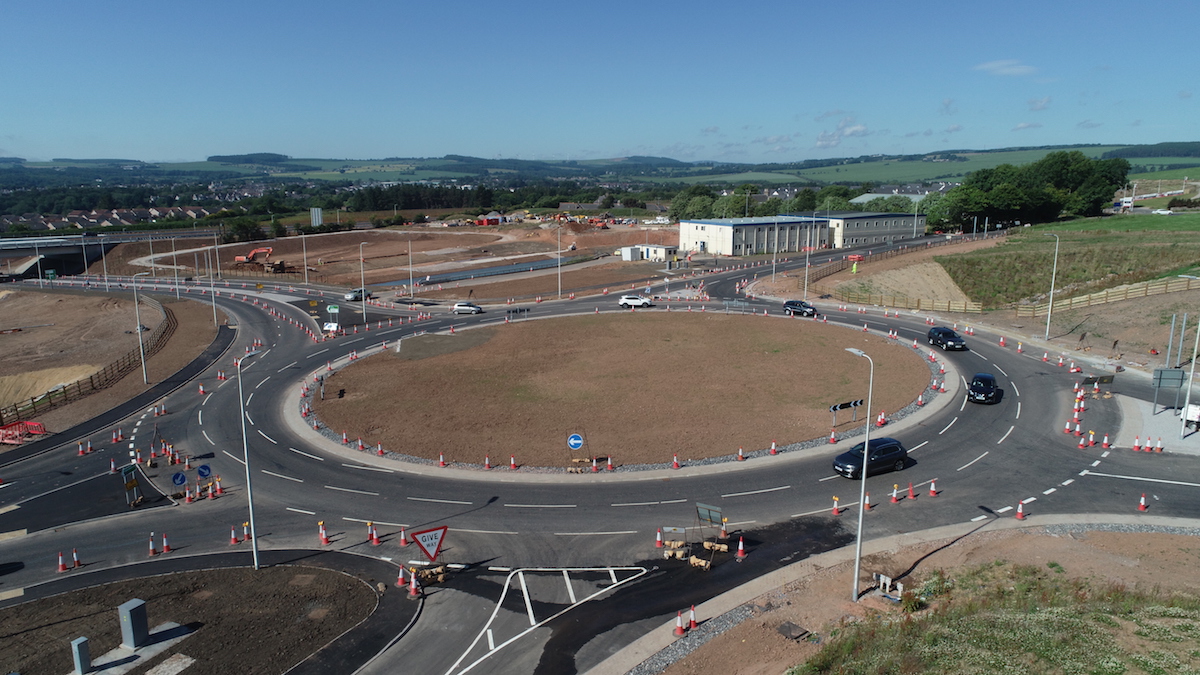 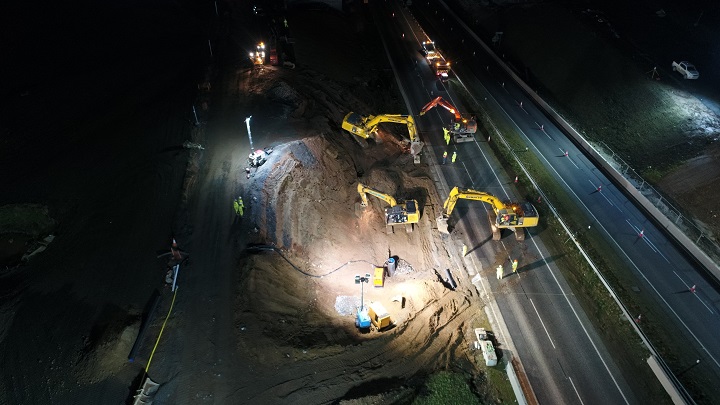 Starting from modest beginnings Gilbert Howley was born on a small farm near Straide Co. Mayo. During the war years he
worked in an opencast coal mine in South Wales returning to Ireland in the 1950’s.

Gilbert worked initially on land projects, building a formidable reputation for the quality of his work. A visionary, looking to
grow the business Gilbert invested in heavy equipment in 1967 with the purchase of a new Cat D9G bulldozer.

The early 1970’s saw the addition of Cat 769 dump trucks, large wheel loaders and excavators. This investment and the
company’s reputation lead to the awarding of major site works for Merck Sharpe and Dohme in Ballydine and Asahi
Synthetic Fibers in Killala.

At the time these were the two largest projects of their type in Ireland, Howley Civils has been involved in pharmaceutical
industry in Ireland from the very beginning. The late 1970’s saw substantial growth in the business with projects like
Aughinish Alumina, Moneypoint and Aghada power stations.

The 1980’s saw major road projects undertaken in Monaghan, Cork, Wicklow and Wexford. Another notable project at that
time was the Knocknacran Gypsum opencast mine development works with an initial 3.5 million m3 of excavation and all
site services.

Throughout the years the Howley name has been associated with works for most multinationals in Ireland including Merck,
Sharpe and Dohme, Pfizer, GSK, Wyeth, Intel, Asahi, Johnson and Johnson, Novartis, Genzyme, Bayer, Amgen.

Michael Howley joined the company in 1980 and has proven to be an inspirational leader in his own right further
developing and expanding the business in Ireland and moving into new markets throughout the UK.

Designed, Created and Powered by Moonflick